This women’s Month let’s talk about the most powerful women CEO in the world, GM CEO Mary Barra. The first women Ceo to be in the automotive sector.

Here we think that women can’t do the men’s job, this is where Mary Barra came into existence changed the way of thinking about women. By becoming the first woman CEO of an Automotive company that General Motors and changed the history.

Mary Teresa Barra was born on December 24, 1961, in Michigan, USA. Where her father is a die maker. But still joins the GM as an intern and overcome the many hurdles.

Where Barra married to a consultant Tony Barra and has two children. They leave in Northville, a suburb of Detroit.

Where she joined GM company at the age of 18 as a co-op student and to pay off her college tuition. Barra graduated from General Motors Institute now it is known as Kettering University. Barra got a Bachelor of Science degree in Electrical engineering. Received her Masters in Business Administration from Stanford Graduate School of Business in 1990.

Barra started her career with general motors from the start at the age of 18, from 1980 till now 2020 she stayed with General Motors.

She was the 12th person and 4th woman to be elected on the board of Disney in August 2017.

Many achievements have been accomplished by Mary Barra as a GM CEO, here are some of them:-

Mary Barra showed that Women are not less than any man, in this new age everyone is equal and can be whatever they want with pure will.

This is about GM CEO Mary Barra, where women can get inspiration from her. You guys also need to keep in mind that Women can also work like men, maybe better than men. To all the women never underestimate yourself from men.

Mary Teresa Barra, I heard her name for the first time. It’s nice to know about her. Thanks for the wonderful information 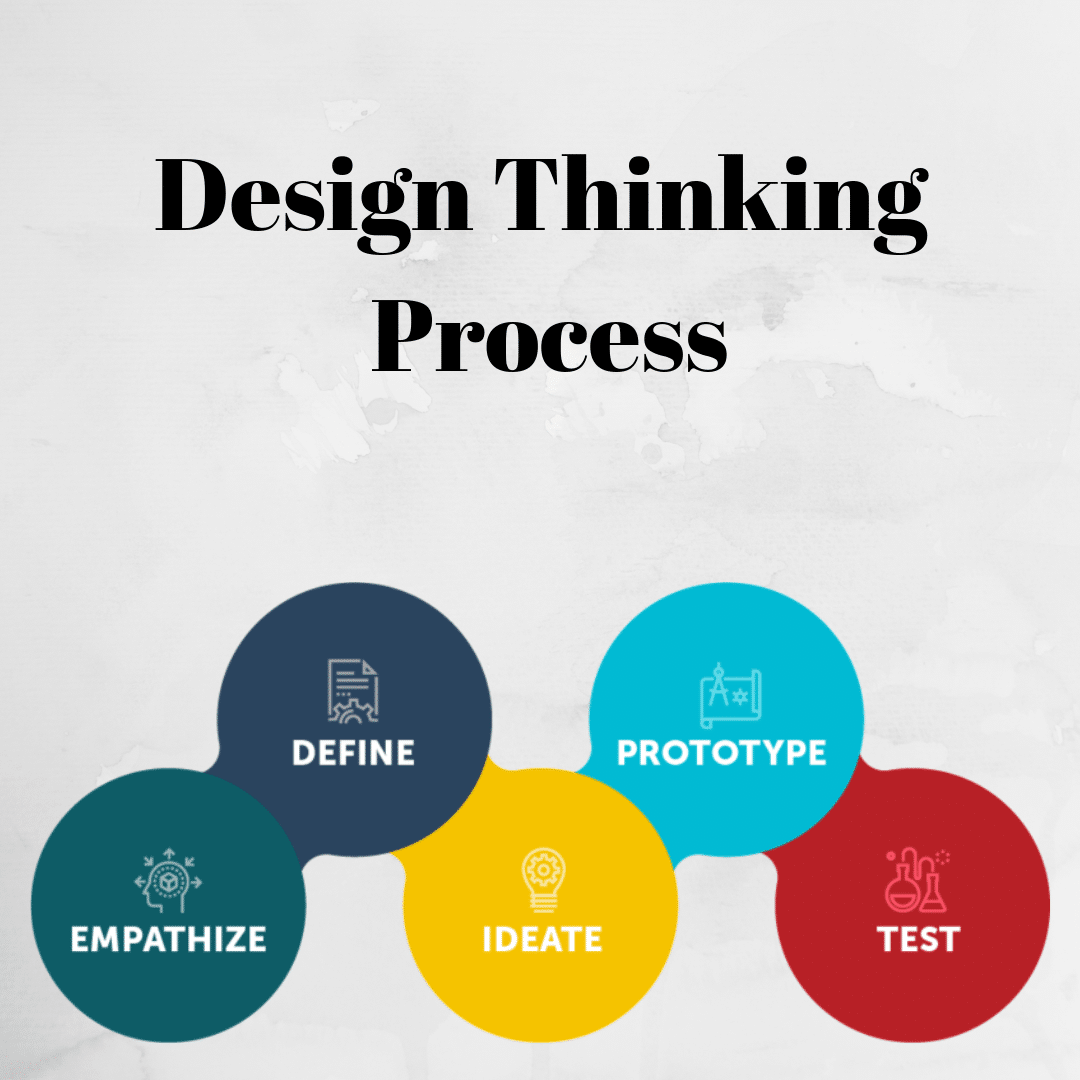 How Design thinking process is useful for entrepreneurship?

What is design thinking? what is its process? how it is useful for entrepreneurship? why design thinking process is so important? what are the steps to follow in this process? What is Design Thinking? Design Read more… 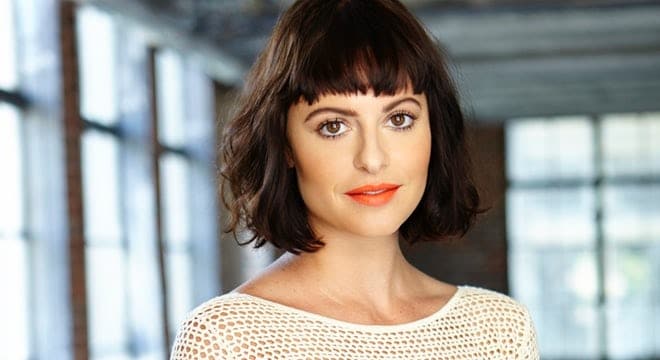 BORN TO ACHIEVE AND INSPIRE

“There are secret opportunities hidden inside every failure.”  Sophia Amoruso To all the beautiful women out there. Come let’s celebrate the joy of women’s day every day. Every day is our day. Each day is Read more…