Now, Whereas Google wants to own the Fitbit, Inc. To get into a Fitness band competition. Google already have there own OS for Smartwatches, that is Wear OS. But, they don’t make a smartwatch instead they provide Wear OS to other watches companies like Fossil, Casio, etc.

And Fitbit, Inc. is an American based company which manufactures Fitness band. Having a market share of 5.9%, behind Apple, Xiaome, Huawei, and Samsung. The market share of Fitbit is falling continuously.

This is where Google want to buy Fitbit at $2.1 billion.

Why does Google want to buy Fitbit?

Now Google needs not to look for health data from other fitness bands. After buying the Fitbit there will an easy way to capture the health data.

For iPhone have its own Apple watch, for Xiaome there is MI band and for Honor phones there is Honor band. Where these companies have there own fitness band, which is an increase in the sale of the bands of mobile companies. like customer mostly will buy apple watch for iPhone, not other bands. So by have their own band for a pixel, it can increase in profits.

Here are some benefits to google for buying the Fitbit. Soon Google going to finalize the decision.

However, if you found other benefits that why Google want to buy Fitbit. Feel free to share it in the comments.

that is great when google going to buy the fitbit 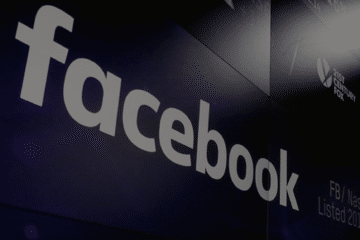 Jet Airways, India’s one of the most successful airlines company. Which was started by Naresh Goyal, the person who managed many problems by himself in Jet Airways. And recently Jet airways have shut down its Read more…

Have you ever noticed one of the most valuable company aka Apple how the company feels responsible towards the environment by making its products? How much of the natural resources extracted every year? And how Read more…